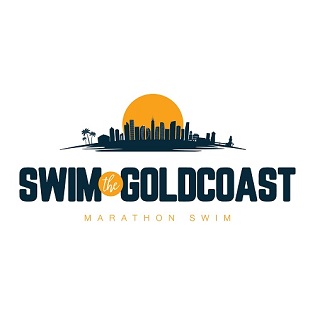 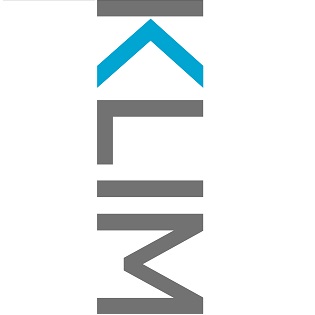 In October 2019 World Series Swims announced a new marathon distance ocean swimming event for the Gold Coast in 2020, but due to COVID 19, the inaugural event was re-scheduled to May 29, 2021.

SWIM THE GOLD COAST is a 21.5km open water swim, from Coolangatta Beach to Surfers Paradise and is open to both individual and team participation.

Klim, who has been ambassador for the successful Cooly Classic Ocean Swim on the Gold Coast, is excited to be launching a new event in Queensland that will have international appeal.

“We have been talking about this concept for a while so we’re excited to be making it happen.”

While conquering the Gold Coast as a solo competitor will be appealing for many seasoned swimmers, World Series Swims Director, John Guise, says the team option is a real focus of the event.

“The team option makes a marathon swim accessible to swimmers of any ability – the 21km course can be broken up into distances to suit each swimmers ability. Teams conquer the Gold Coast together, it’s a really unique experience”

Conditions also play an important part for the event, so the scheduling of it has been carefully considered.

“In autumn the Gold Coast swell drops right off and it becomes a swimmers paradise, the boat trip alone will be amazing”.

Sheppard will be putting together his own team to take on the event and assisting Swimming Australia with a training program through their iSwim app.  Sam’s iSwim program will be designed for open water swimmers, providing skills and sessions for racing.

The competition among teams will be strong with event sponsor, Engine Swim, confirming they’ll be selecting their top surf sports athletes to take on the inaugural event where prizemoney will be on offer for both solo swimmers and teams.

“The relay nature of the event makes it really exciting for teams. While one member swims, the others cheer them on from their Support Boat – it will be a great atmosphere out on the water and at the finish line” says Engine Swim Director and Olympian, Andrew Lauterstein.

Entries are now open for 2021 and with a sell out crowd for 2020, interested swimmers are advised to register online to secure their place in the inaugural event.

SWIM THE GOLD COAST will be held on Saturday May 29. For more information on the event visit www.worldseriesswims.com.au or follow on Facebook and Instagram @WorldSeriesSwims and @SwimtheGoldCoast 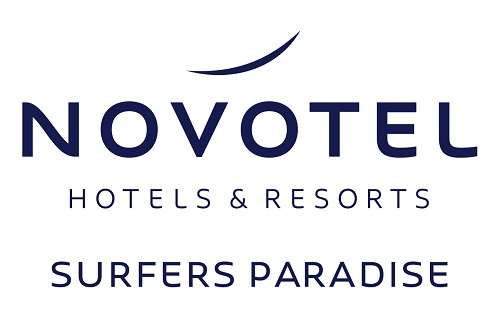