Wright, who trains under the tutelage of legendary coach Denis Cotterell at Miami on the Gold Coast, was a hot favourite after an impressive 7th place finish at the Australian Open Water Championships in Adelaide in February.

“A lot of swimmers who competed at the nationals championships will be at the Cooly Classic, every elite swimmer I know has this race in their calendar” said Wright.

World Series Swims Ambassador Michael Klim is also a regular at the Cooly Classic and the level of competition this summer has him excited about the future of open water swimming in Australia.

“We had an all-star field at Noosa in February with a number of Rio Olympians lining up.  April 8th on the Gold Coast will be a huge finale for the summer”

For more information or to enter the Cooly Classic visit: worldseriesswims.com.au 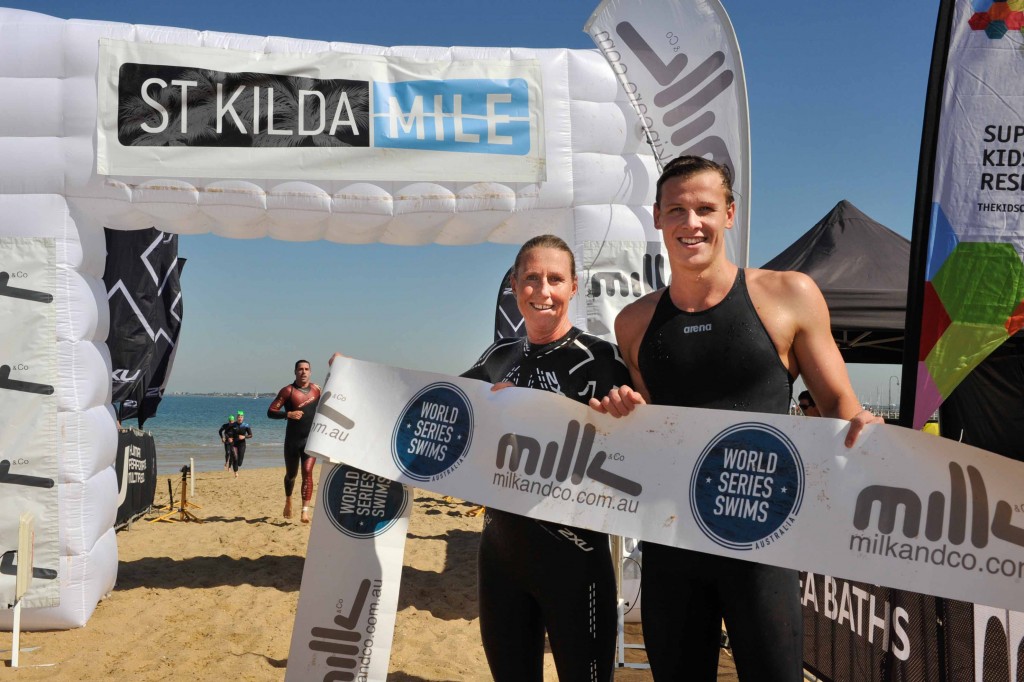 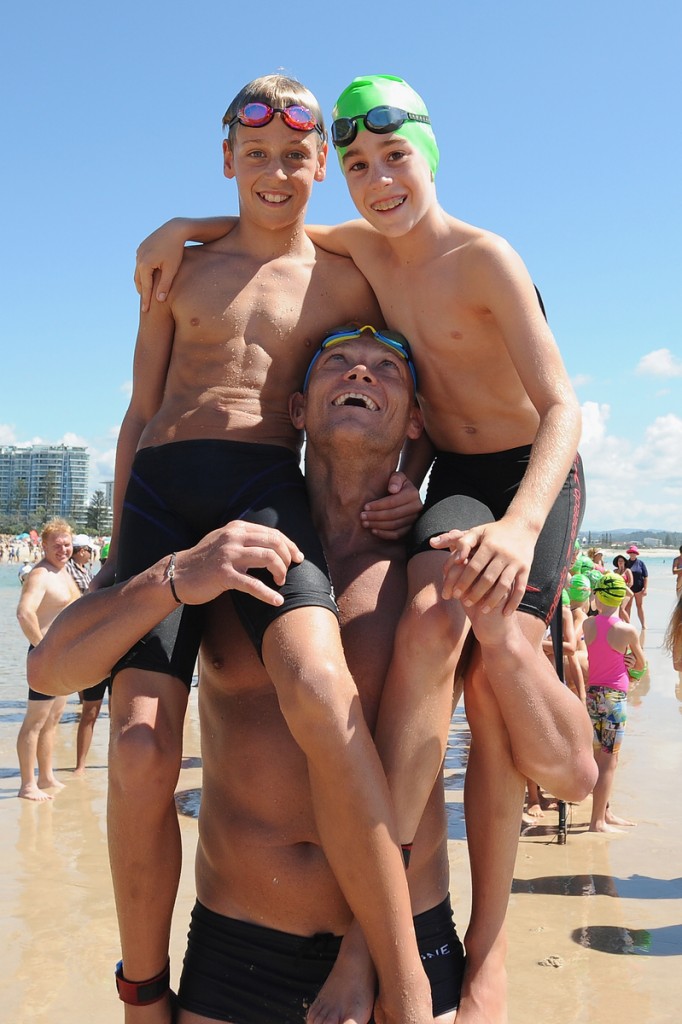