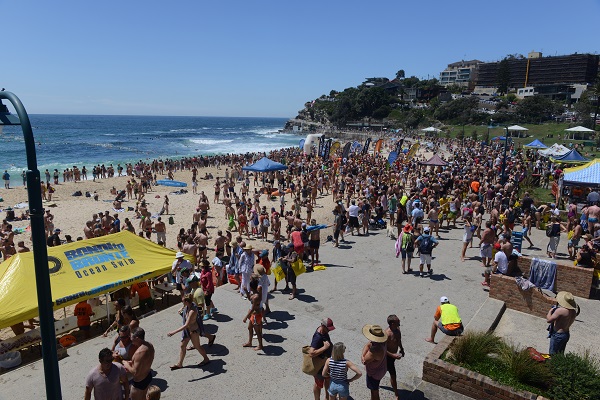 In September World Series Swims was launched and unveiled some of Australia’s most popular annual ocean swims in the new-look family of events.

This week, World Series Swims welcomed one of Sydney and Australia’s most iconic swims to the family – the Macquarie Bondi to Bronte Ocean Swim.

The Macquarie Bondi to Bronte Ocean Swim (B2B) was started in 2001 by the then President of Bronte Surf Club, Graham Ford to raise funds to send a team of young Bronte Surf Club Competitors to the World Life Saving Championships at Daytona Florida USA in 2002. In addition to financing much needed surf lifesaving equipment, this event continues to partly fund Bronte competitors.

The event is now a Sydney institution with approximately 2000 swimmers competing annually over a course that links the first two Surf Life Saving clubs in the world, Bronte SLSC and Bondi SLSC.

The course traditionally starts in front of Bondi Pavilion, runs out from Bondi Beach, around Mackenzie’s Point and down the coast into Bronte Beach, a distance of 2.1 – 2.4km.

“Bronte SLSC is pleased our iconic Macquarie Bondi to Bronte Ocean Swim has joined the World Series Swims family. This association enhances the opportunity for participants of this growing sport to compete in a swim series up and down the eastern coast of Australia “

“Ocean swims have always been popular community events, especially in Sydney, but they are now attracting a growing national and international audience.”

“The B2B has a great reputation in Sydney and the addition to the World Series Swims family will draw more competitors from Victoria and Queensland where other events are held.”

To celebrate the new partnership, World Series Swims are offering Bondi to Bronte swimmers an opportunity to win a major prize including flights, accommodation and event entries for the Noosa Summer Swim on January 30 2016.

This summer, World Series Swims will include some of Australia’s most popular beach destinations – St Kilda on December 5th, Bondi/Bronte on December 6th, Noosa on Saturday January 30th, Mooloolaba on Sunday March 6th and Coolangatta on Sunday April 3rd.

For more information on the Series visit www.worldseriesswims.com.au 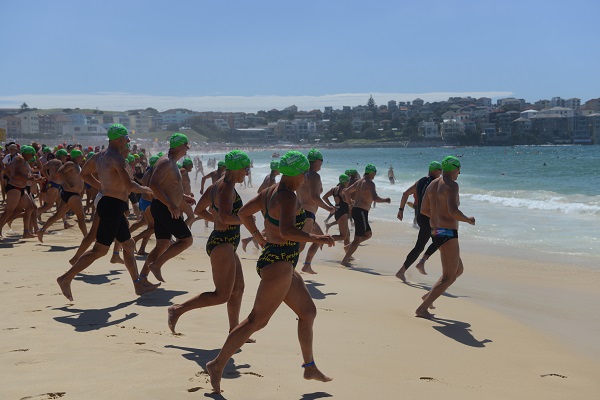 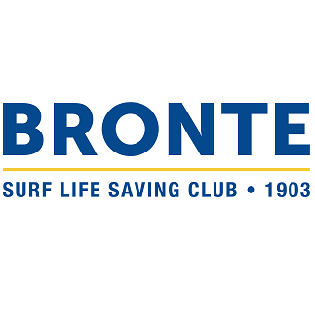 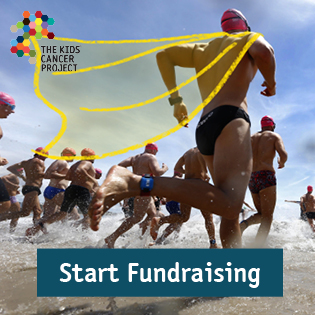 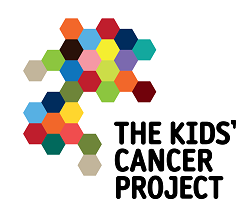